The Number One Threat to Business Cybersecurity Is Employees 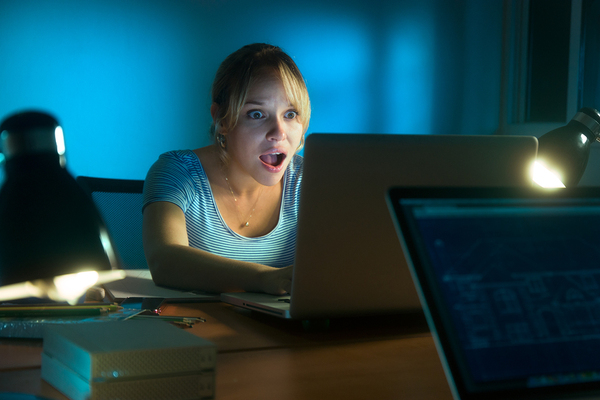 Being stalked online is a scary experience – and it’s even scarier when the stalker is a social media insider with access to your data.

As many women will tell you, social media can be a dangerous place. Women are often warned to lock down their profiles and make sure that sensitive personal information is hidden to avoid being stalked or targeted for unwanted attention, often by men. But it’s not as easy to conceal your information from the social networks themselves, so it’s in the best interest of social media companies who want to maintain a good reputation to make sure that their employees aren’t using their access to users in intrusive ways.

Facebook, however, had to fire their own security engineer for using his access to stalk women online. And reports suggest that he may not have been the only employee abusing privileges this way. Incidents like this can be profoundly damaging to a company’s reputation, and by extension, to their bottom line.

Tesla CEO Elon Musk has been in the public eye a lot during 2018. But one of the biggest news stories of the year about Elon Musk was from a leaked company email that claimed that an employee in a position of trust within the company was using their access to sabotage certain software systems. These included the symptoms that controlled the manufacturing process for the cars.

Interestingly, the employee in question has a different narrative – that he was attempting to act as a whistle blower, bringing problematic manufacturing practices to light. However, security experts suggest that either way, better cybersecurity may have prevented the insider sabotage.

The SunTrust Inside Job 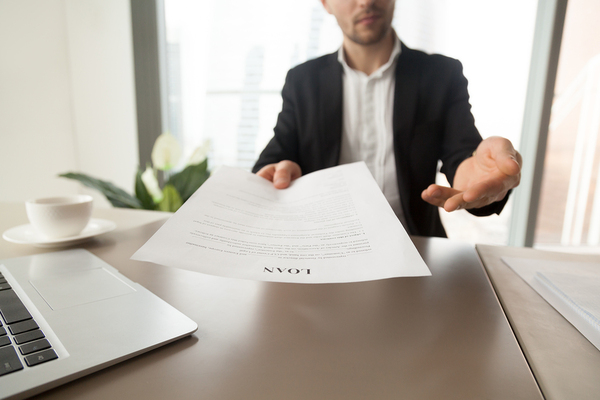 If customers can’t trust a bank to keep their data safe, they won’t trust that bank with their money either.

It’s not entirely a new concept for a bank robbery to be an inside job. It’s just that these days, a robbery may look a little different and use more updated technology. SunTrust discovered how serious an inside job could be when they discovered an employee was attempting to share sensitive information – like names, addresses, phone numbers, and account balances – of customers with a criminal outside of the bank. How and Why to Use Web Filtering Software at Work What is the CARES Act Provider Relief Fund? Where Can I Spend My CARES Act Funding?